The experienced forward has missed the last four games with a muscle complaint.

“We’ve had a training session this (Tuesday) morning,” Solskjaer said.

“Of course it was a light one. Edinson trained, he joined in so that’s good. Let’s hope there’s no reaction after the session. Hopefully he will travel with the squad.”

United manager Solskjaer felt his side were denied a first-half penalty when referee Stuart Attwell reviewed a handball by Callum Hudson-Odoi, following the advice of the video assistant referee, only to decide against pointing to the spot.

But former United striker Solskjaer, who has avoided Football Association disciplinary action for his post-match comments about Attwell, insists he is now fully focused on Wednesday’s match at Selhurst Park. .

“That’s water under the bridge,” Solskjaer said. “You move onto the next one…All my focus after the game has just been on Palace. I’ve not looked back at all on that.”

United have now won just two of their last seven Premier League matches, slipping from the top of the table, but Solskjaer insisted his side could cope with the pressure of expectation.

“Not at all, that’s the Premier League,” Solskjaer said. “The pressure has not been there at all. 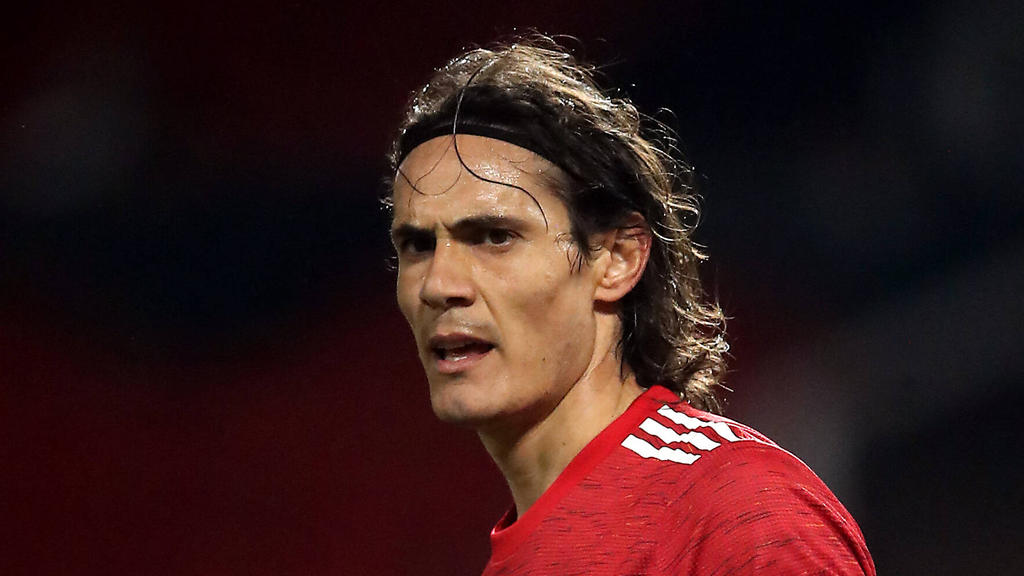