Thomas Tuchel’s Chelsea potentially have two chances to torpedo Manchester City’s bid for an unprecedented quadruple — but can end the chase as early as Saturday, when the two sides clash in an FA Cup semi-final.

In-form Chelsea will fancy their chances at Wembley in a match that could serve as a dress rehearsal for the Champions League final.

Leicester take on Southampton in front of returning fans in the other semi, while there is a clutch of Premier League matches that will influence the outcome of the top-four race and the relegation battle.

AFP Sport looks at some of the main talking points ahead of the weekend action in the FA Cup and Premier League.

Pep Guardiola said after Wednesday’s victory against Borussia Dortmund that sealed their place in the Champions League semi-finals that he and his players would drink some “good wine”.

The Catalan manager will hope for another reason to celebrate at Wembley this weekend but will be wary after 10-man Leeds handed them a rare league defeat last week.

Chelsea, revitalised since Tuchel replaced Frank Lampard in January, will pose a formidable threat to City and their dreams of winning four trophies.

The club have suffered just two defeats under the German — including the 1-0 loss to Porto in the second leg of this week’s Champions League quarter-final — and are in the battle for a top-four place as well as silverware.

Liverpool are desperate to return to the Champions League next season after their midweek defeat in the quarter-finals against Real Madrid.

Klopp’s men, in sixth place in the Premier League, are three points behind fourth-placed West Ham and two points behind Chelsea. Leicester, in third, look vulnerable after successive defeats.

“I would say I am naturally confident, but that doesn’t mean we will end up there,” said Klopp, referring to Liverpool’s top-four hopes.

West Brom boss Sam Allardyce has a proud record of never being relegated from the Premier League and this week he will be hoping Newcastle slip up at home to high-flying West Ham.

West Brom still face monumental odds — they are eight points behind 17th-placed Newcastle with just seven games to play — but they have won their past two matches.

“It gives the players hope and belief,” said Allardyce after their 3-0 win over Southampton. “We have got it down to eight points but games are running out.”

Burnley, a point ahead of Newcastle, face a difficult match away to second-placed Manchester United.

Third-from-bottom Fulham for a long time looked the most likely team in the bottom three to escape but they now look doomed after four consecutive defeats.

Leicester are hoping to reach the FA Cup final for the first time since 1969 in front of fans — with the semi-final serving as a test event for the return of supporters after the coronavirus shutdown.

Wembley will welcome 4,000 spectators for the Leicester v Southampton match on Sunday but they will be a mixture of local residents and key workers.

The test events are part of the government’s roadmap out of lockdown following one of the world’s most successful vaccination drives. 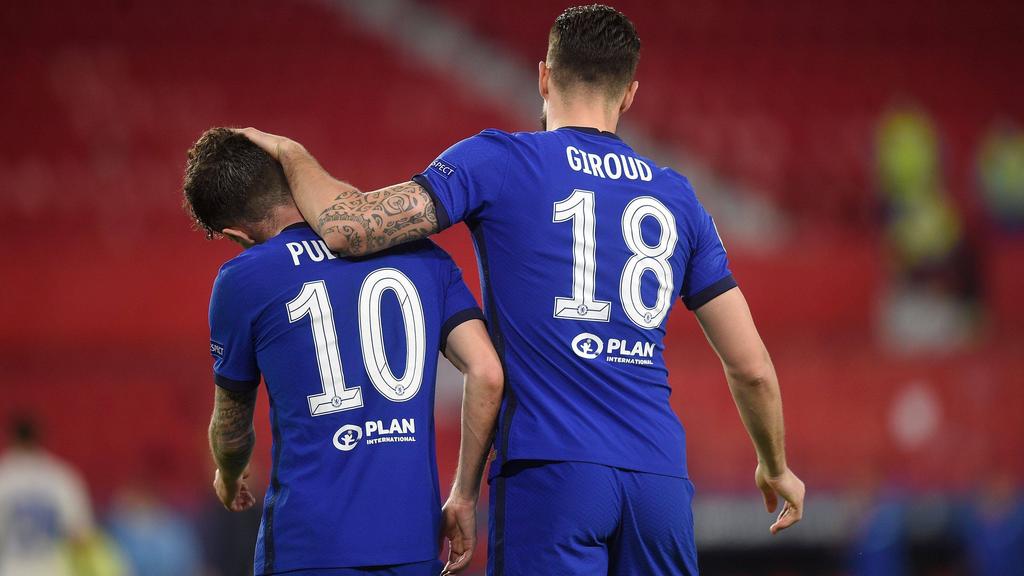